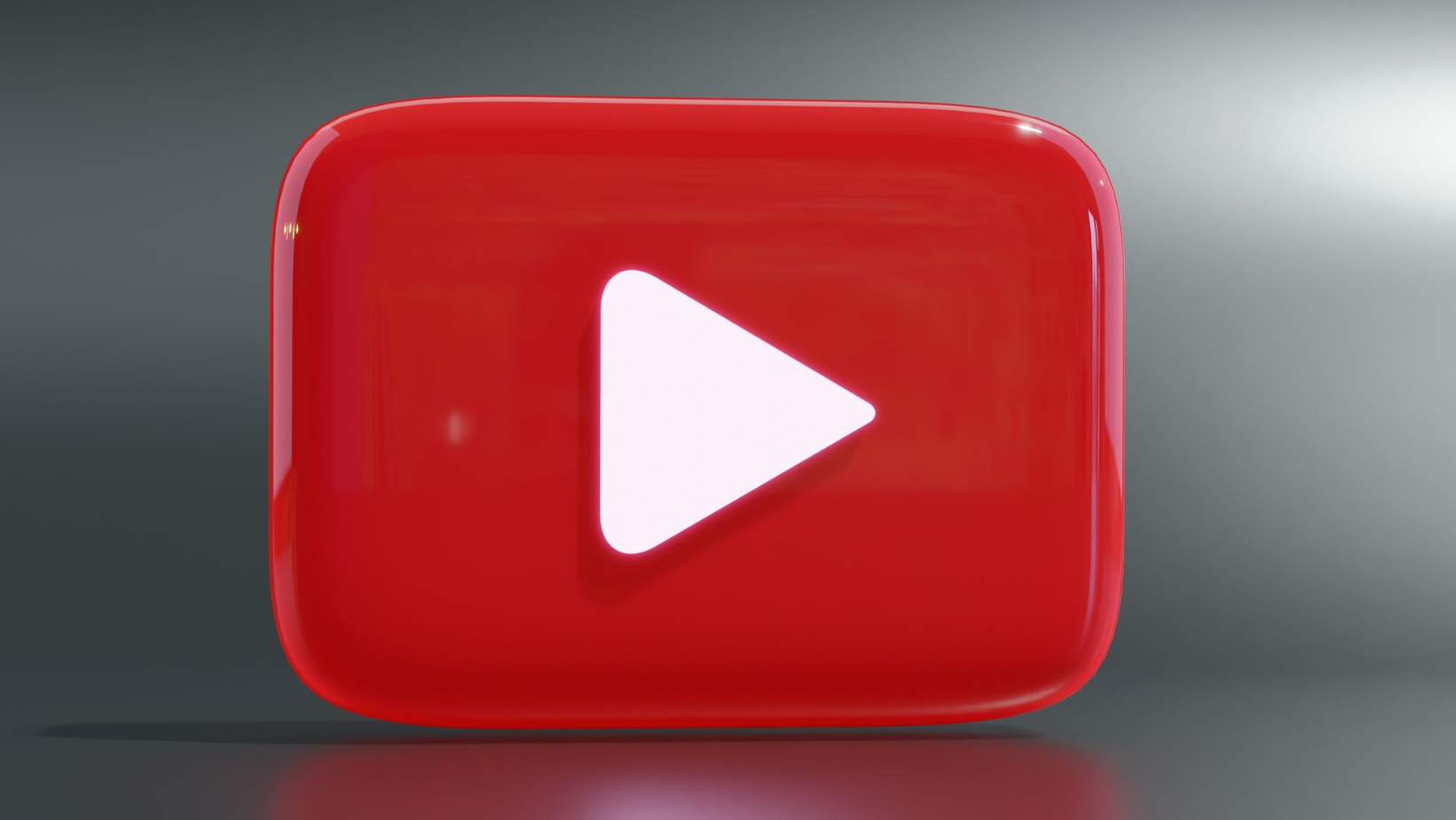 It’s been nearly three years since TikTok broke into mainstream popularity after receiving 2 billion downloads in October 2020 – and it didn’t take long for competitors in the space to try to catch up.

Soon after TikTok’s rise to stardom, we were introduced to similar content styles through Instagram Reels and YouTube Shorts. Today, YouTube Shorts stands as one of TikTok’s largest competitors and dare we say, it's replacement.

While TikTok videos are viewed 1 billion times per day, YouTube Shorts are hitting 30 billion views per day as of Q1 of 2022.

Between surpassing view rates and creating a recent #DoItLikeBaby partnership with Grammy-nominated rap superstar Lil Baby, it’s clear to see that YouTube is taking note of the growing popularity behind YouTube Shorts and is working hard to maintain it.

While YouTube Shorts may have begun as an idea inspired by TikTok’s popularity, its platform features (which differ from TikTok) are driving a lot of its traction starting with its newly launched monetization options.

Starting as early as 2023, creators on YouTube Shorts will be eligible to monetize their content on the platform. In doing so, creators will keep 45 percent of the revenue made on each Short which is a huge chunk of change compared to what can be made on other platforms.

TikTok content creators can earn anywhere from a few cents per view on their videos to hundreds of thousands of dollars if the videos include sponsored content from brand deals. There is no set percentage of revenue that users can earn on TikTok and because of that, many creators loop in branded content to get paid.

YouTube Shorts’ monetization model is still emerging and the success rates haven’t been calculated yet. However, considering the fact that the creator economy drives a huge amount of brand deals and ad spend – if YouTube Shorts ends up being more profitable then we all know where creators will likely transition to next. 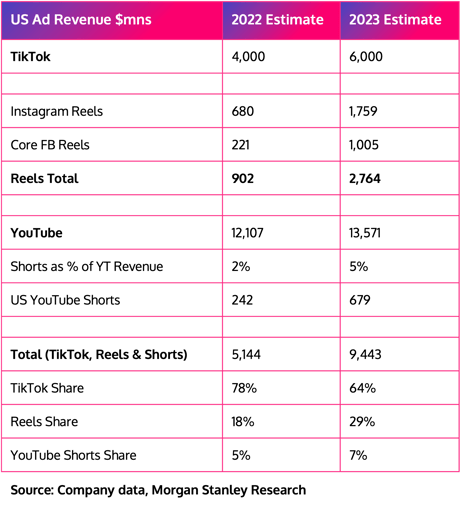 According to Morgan Stanley  combined US ad revenue for TikTok, YouTube Shorts and Meta Reels is to climb to $9.4bn in 2023 versus an estimated $5.1bn for 2022.

Despite Google’s ad revenue, TikTok does still hold the largest amount of ad revenue for short form video content and that may be subject to change as YouTube Shorts continues to roll out its monetization features.

When it boils down to it, creators and consumers alike are driving record breaking numbers on YouTube Reels. And just because the numbers behind YouTube Shorts’ success regarding ad spend are still in the works, that doesn’t mean the platform’s path to success is bleak.

Pulling in 30 billion views per day is a huge milestone for YouTube Shorts and if the company finds a way to keep these numbers consistent, it could easily replace TikTok as the world’s favorite short form video platform.